ST471,  Luxurious apartment in unique location in Split, for sale

We are selling a luxurious, two storey apartmet situated in an extremely attractive location in Split, in the Diocletian's palace itself. The apartment has attached a great roof terrace with a wonderful view over crystal clear sea and nearby islands. All necessary facilities are footsteps away.

Floor layout of the apartment is very well thought out and extremely functional, which makes it an ideal living space. Total foor surface of the apartmetn equals 100 sqm. The bottom floor features open kitchen/dining/living space, bedroom and bathroom. The gallery comprises another bedroom and living room. Staircase leads to a unique 15 sqm roof terrace, a constituent part of the Diocletian's palace walls, with a marvellous view.

The apartment has been renovated using high quality materials. Moreover, it is fully furnished, equipped, air-conditioned. There is floor heating as well. Thanks to its optimal orientation, the apartment enjoys plenty of sunlight and warmth throughout the day, which makes it very bright and airy.

Split is the second largest city in the Republic of Croatia and the biggest Croatian city on the east coast of the Adriatic, situated between the river Žrnovnica on the east and the river Jadro on the west. The city that offers the shade of Marjan hill on the western side of the peninsula, 15km of paths along the seaside, is placed in one of the sunniest parts of the middle Mediterranean, also known for its mild climate.
Split is an important Croatian and Mediterranean cultural centre. Thanks to its location by the sea, it has become one of the most important tourist destinations in Croatia.
Considering its number of residents, Split is one of the cities with the most successful athletes that have won Olimpic, European and World medals in swimming, waterpolo, rowing, sailing, football, basketball, handball, athletics nd fighting sports...
People say that in Split life goes in slow pace and you get used to it quickly. That sense of holiday, squares, bars, restaurants and inevitable promenade, ruled by wind "maestral" in the summer, and Mediterranean sun and the palace protect against the cold in the winter. The origin of Split dates back in 295 when the Roman emperor Diocletian decided to construct its exquisite residence. Today his palace is the core of the city, filled with local and foreign tourists both during the summer and the winter that enjoy the combination of modern and antique. 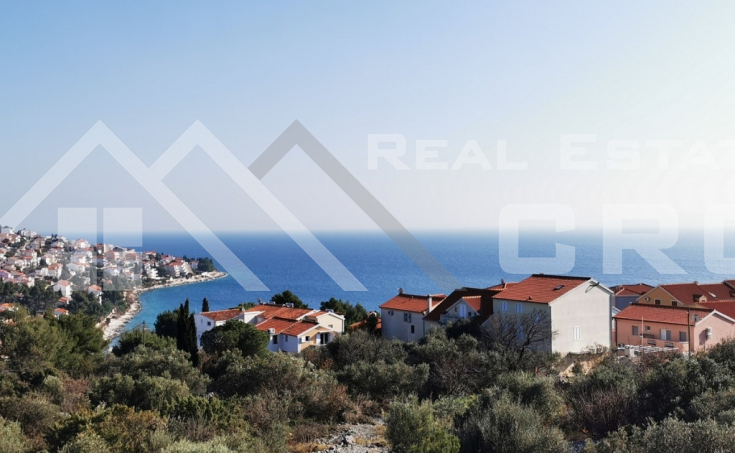 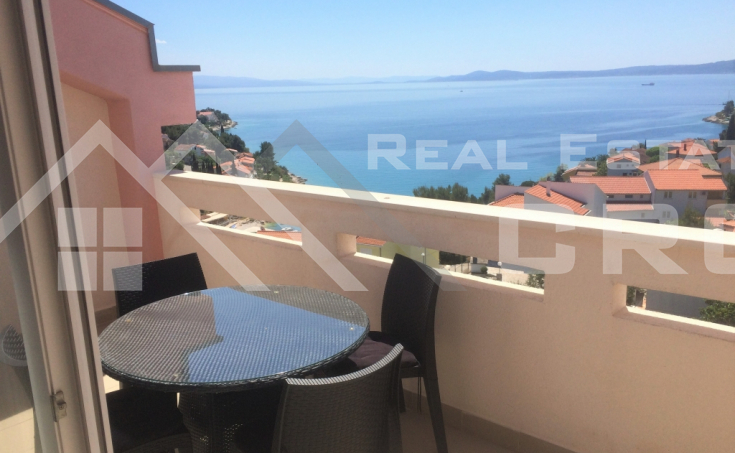 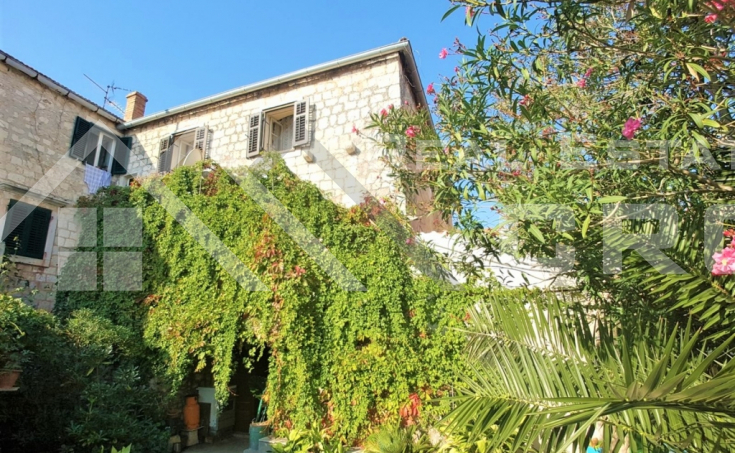 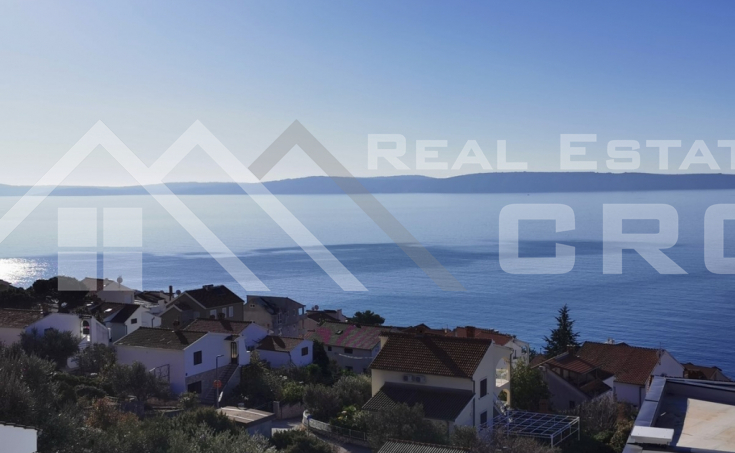